How Diamond Engagement Rings Came to Be! 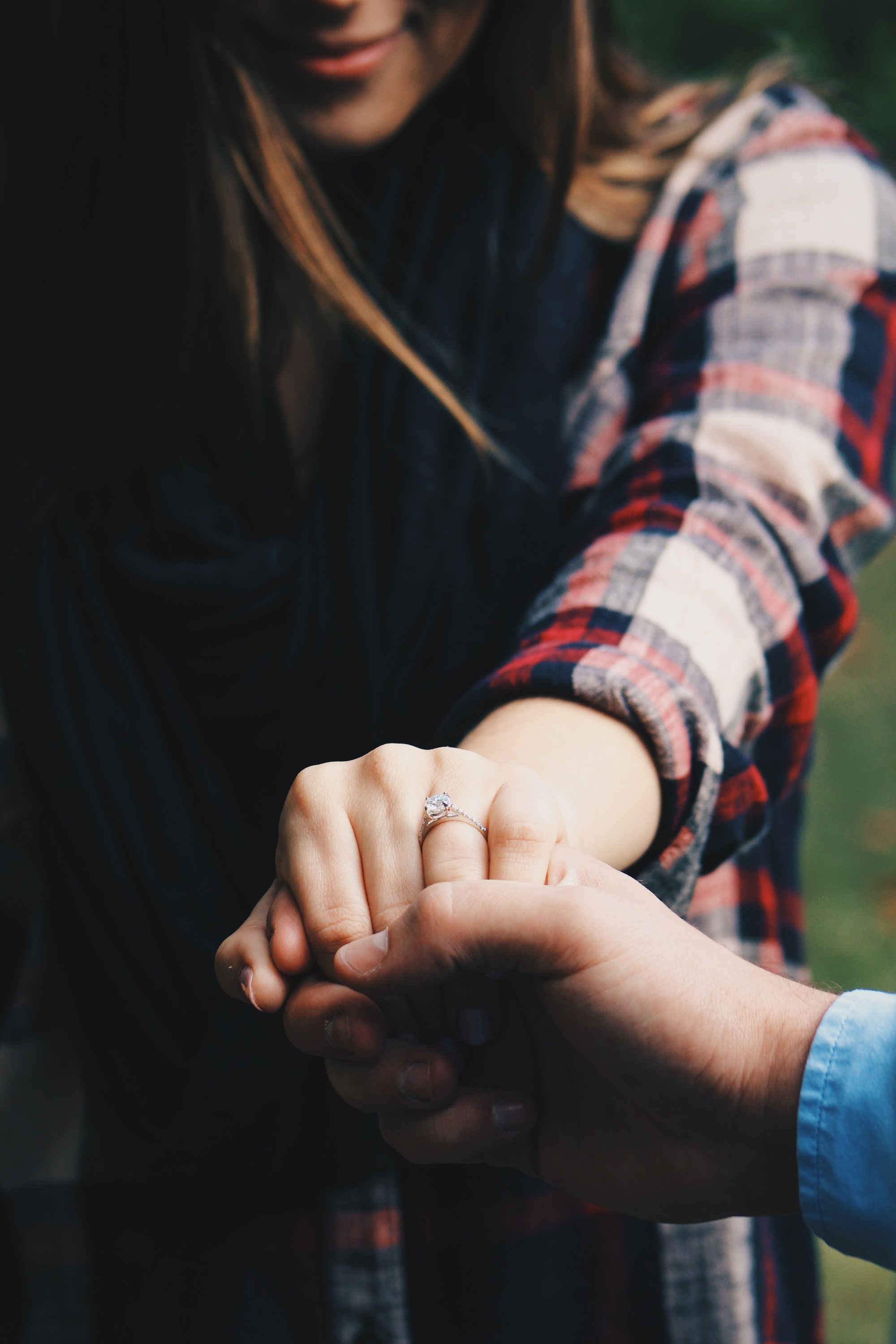 Did you know that the custom of presenting a diamond ring to signify your engagement to a loved one can be traced to monarchy in Austria? Apparently, the Archduke Maximilian of Austria was the first to present the engagement ring featuring precious diamonds in 1477, when he proposed to Mary of Burgundy. The archduke of the Habsburg Dynasty proposed with a ring set with diamonds in the shape of the letter “M.”

According to various sources, the ring presented by Archduke Maximilian, who eventually became well-known for his reign as Holy Roman Emperor, was quite an overspending. At the time, diamonds were so rare and so expensive that even for a privileged man, it was considered as a generous investment. Nowadays, it is best to buy diamonds in bulk as the wholesale price won’t change.

Unfortunately, at the end of Maximilian’s reign, the Roman Empire’s debt was so high that it equalled a decade worth of the earnings from all his territories. This is probably why, for centuries, proposing with a diamond engagement ring remained exclusively with the European nobles and aristocrats.

Prior to Archduke Maximilian proposing with the diamond ring, anthropologists state that engagement rings traditionally originated from the Roman custom where women wore betrothal rings. These were rings attached to small keys, which symbolised the woman’s access to their man’s heart or wealth. These rings did not always represent the intent to get married but were initially given as a symbol of friendship and affection.

Roman women wore these betrothal rings made from a variety of materials, ranging from braided hair to twisted metals, like copper. These ornaments were placed on the third finger of the left hand, which the Romans believed contains the vein that was directly connected to the heart, known as the vena amoris.

During the Dark Age, the norm of giving engagement rings died out. Fortunately, it experienced a revival in 13th century Europe. Before Maximilian’s introduction of the expensive diamond to the engagement ring, the custom is said to have started in 1215. During the Middle Ages, Pope Innocent III declared that it was necessary for couples to observe a waiting period between their betrothal and their marriage ceremony. So, the rings were worn to signify the commitment of the couple to each other during that period.

At around the same time, wedding rings were introduced as a major component of the wedding ceremony. The Roman government decided to create a mandate that all marriage ceremonies should be held in church. The church ceremony involved the exchange of rings as symbols of the intention to marry as well as social rank, noting that only the elite were allowed to wear bejewelled rings.

Prior to diamonds being the prime feature of engagement rings, the Victorians popularised ring designs that made use of a variety of gemstones with precious metals. These rings were known as “posy rings,” which were crafted into intricate shapes and inscribed with love notes. The norm of sentimental inscriptions is still in practice today. If you purchase engagement rings and wedding bands nowadays, you can check out the selections at the reputable shop Diamond Brokers Queensland.

The popularity of using diamonds as major features of an engagement ring was strengthened by the discovery of an abundant supply of diamonds in South Africa, in 1870. So while proposing with diamond engagement rings may be traced to a brief history, the value of exchanging symbols to signify love and commitment goes back to as early as when civilization acknowledged the value of being in committed relationships.

Drop In Your Thoughts... Cancel reply

I am Nistha from Pune, India. An MBA by qualification, I have embarked on this fascinating journey of a fashion blogger to share my fashion space with everyone. I strongly believe that Brand or no brand...if you do it right, you will rock it. All you have to do is 'Be Comfortable'. So hey! Lets get fashionable!! 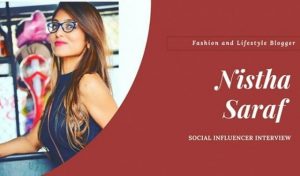 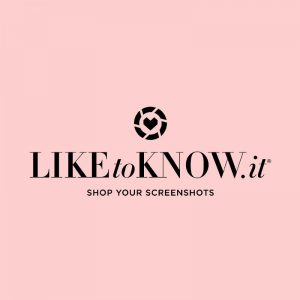 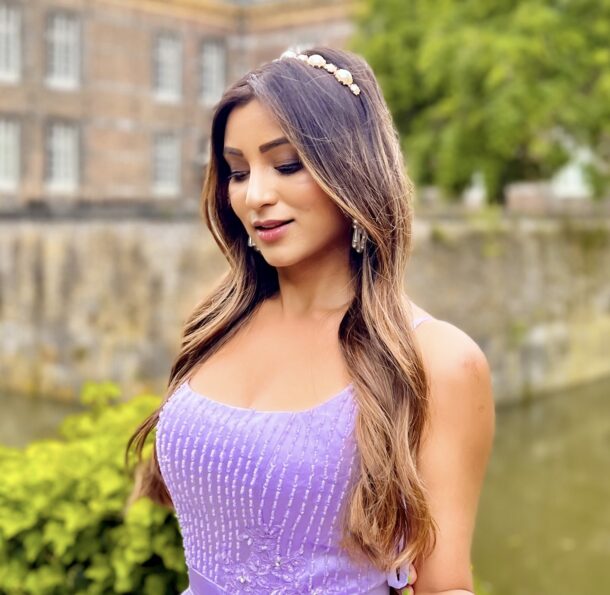 Sign up to receive the latest posts from Fashionistha!

You have Successfully Subscribed!